Car Theft Is On The Rise

Car theft is on the rise in our area

Vehicle theft is on the rise throughout the UK. Alongside more traditional types of theft, there’s a worrying trend of criminals taking advantage of new motor tech by carrying out so-called “keyless” theft.

But what’s the difference between these types of crime? And what do you need to know to keep your vehicle safe from all forms of theft this year?

While motor thefts have generally been on the decline, a sudden upturn made 2018 the worst year for thefts in a decade. This was driven by increases in both keyless and more traditional types of theft.

Keyless thefts affect newer vehicles that use keyless fobs for entry and ignition, while traditional thefts can affect almost any vehicle but rely on “old-school” forced entry methods.

Newer cars fitted with keyless entry systems, which replace the traditional car key with a contactless fob, are at particular risk of theft.

What makes keyless theft such a significant risk is that thieves do not need to be holding the fob itself. Instead, they can use a signal receiver to pick up the radio waves (so long as they are within range of the real fob), beam them to a receiver near the car, then activate the signal from the receiver. This creates a copy of the fob close enough to the car to unlock it and start the engine.

How to protect against keyless thefts

With electronic compromise now a factor in one in four vehicle thefts, Richard Billyeald, CTO of Thatcham Research, has called for the government to regulate devices that can be used to facilitate this type of crime.

Until these devices are taken off the market, Thatcham has published these recommendations for keyless vehicle owners:

More traditional forms of theft don’t necessarily just affect older vehicles – instead this term simply refers to crimes that rely on forced entry or other physical means to break into the vehicle.

Insurance Companies have recognised a particularly sharp increase in the number of van owners reporting ‘peel and steal’ claims. ‘Peeling and stealing’ is where the door or side walls of a van are hacked away with cutters or a sharp instrument, granting a thief access to the van. This form of theft has been around for a long time but continues to be effective, even against newer van models.

Meanwhile, we are also making drivers aware that a number of high-quality vehicle skeleton keys and lock-picking devices are now easily available to purchase online, including on Amazon. After purchasing one of these kits and watching a simple YouTube tutorial, almost anyone could break into an older car or van in minutes.

There is industry pressure for these devices to be more strictly regulated so that they are only available to professional locksmiths and mechanics. In the meantime, vehicle owners should take extra steps to protect themselves from traditional forms of theft.

How to protect against traditional theft

We advise all vehicle owners to take steps to: 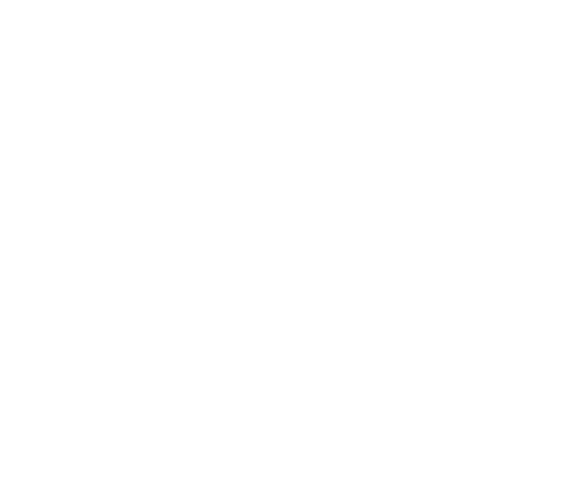 Many of the policies we recommend include uninsured driver cover.

To prevent under-insurance, our policies often give generous uplifts of sums insured.

From small vans to heavy goods vehicles - let us do the hard work for you.

When creating a business package policy you can choose the elements you require.

We use cookies to ensure you have the best possible experience while using our website. Learn More